7 Cognitive Biases That Are Holding You Back

Let’s talk about Ionut. Do you know Ionut? Ionut is the type of the colleague that is always late. Moreover, Ionut is the one who does not have great results at work. Once, he had results. It was in the beginning of his career when he wanted to impress. Now, although it has experience, he is average in terms of results and confuses many colleagues with his attitude.

What do we do with Ionut? 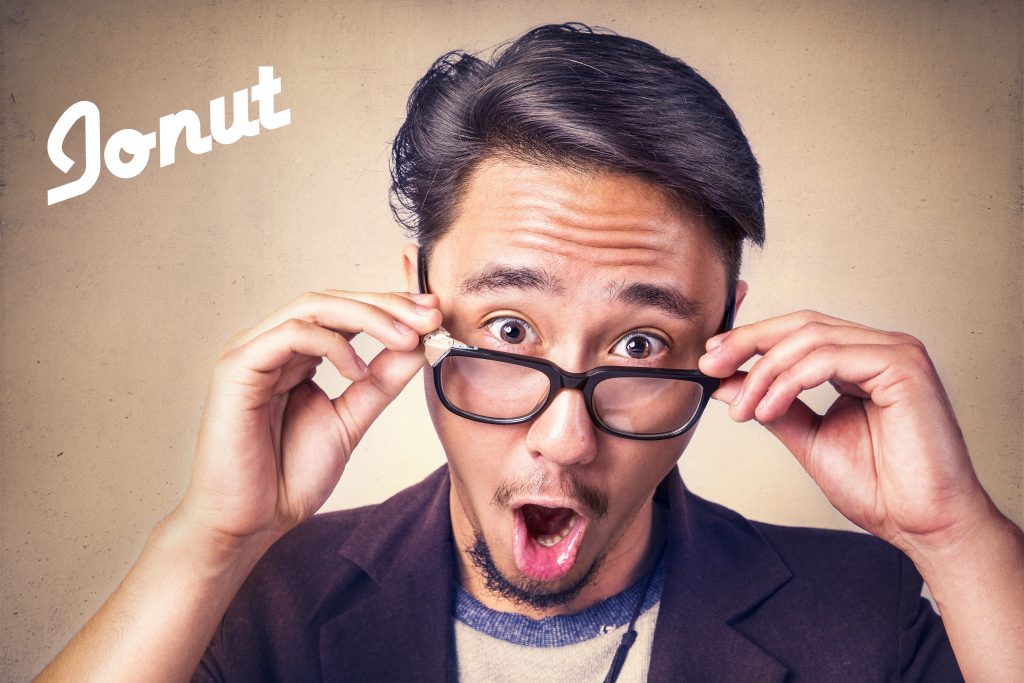 Let’s talk now about Maria. Do you know Maria? Our colleague that loves to gossip with hours instead of getting her job done. She talks about what she saw on TV or what she bought from the mall. Maria it’s newly hired and, although at first she was very conscientiously, she now appears that she is too friendly, giving the impression that she fills her schedule in consultation with other colleagues, but actually is totally unproductive.

What do we do with Maria?

Did I tell you about Cristian? Our colleague who no longer finds a place in the company? He was hired in a job position about a year ago and since then he was moved to different positions. Not that he wanted that, but not having the required results managers have tried to bring him afloat. But that didn’t happen. On the contrary, the company lost time and money and focus on business.

What do we do with Cristian? 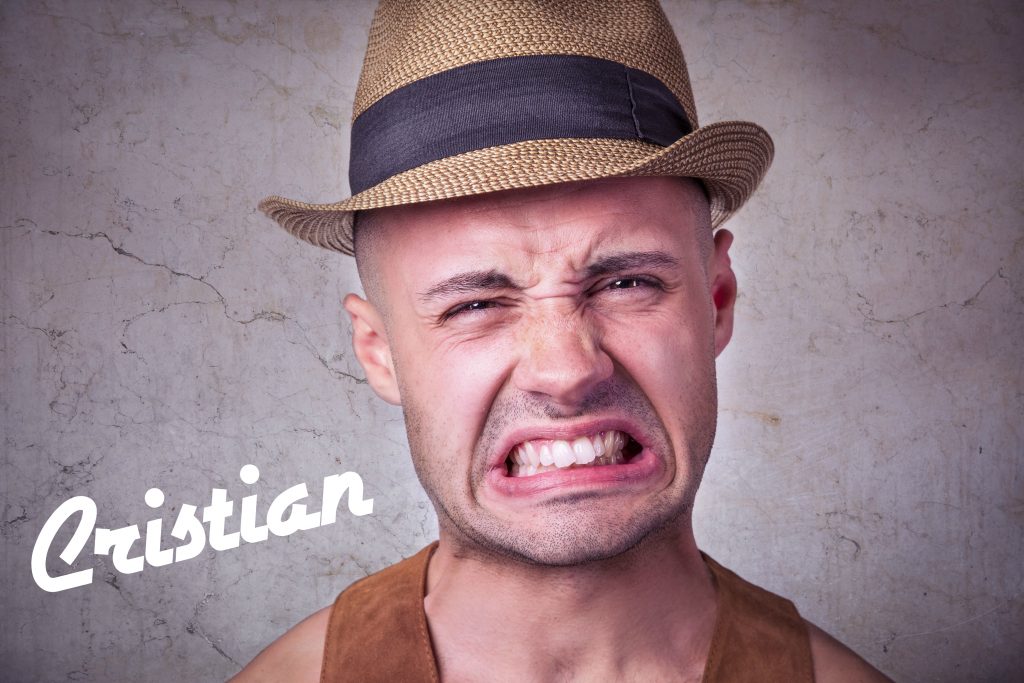 Ionut Maria and Cristian are examples of NO employees and their names are fictive. Their names are also random but they represent people we all know. We find the three models in any firm, company or business.

What do we do with them?

This question is meant to address primarily managers. So they can deal with the problem and solve it as quickly as possible that the business is not affected or to be affected as little as possible.

Otherwise, the issue could amplify and propagate” to other employees and become unproductive, with direct impact on the business they are involved in.

But what do you do – and now come the questions – if the manager does not have the necessary skills to solve the situations above? But if the employee is not compatible with his leaders (the managers)? But if the employee can not meet the demands of the job? If it’s not compatible, although he was recruited and hired by the HR department of the company? Yet HR department could choose the best person for the position, however, it did not, so that is “sore”?

Ok, qualms in front of colleagues, written warnings or penalties to paycheck are among the tools used for routing the employee “on the right track”, unless he doesn’t follow the procedures. 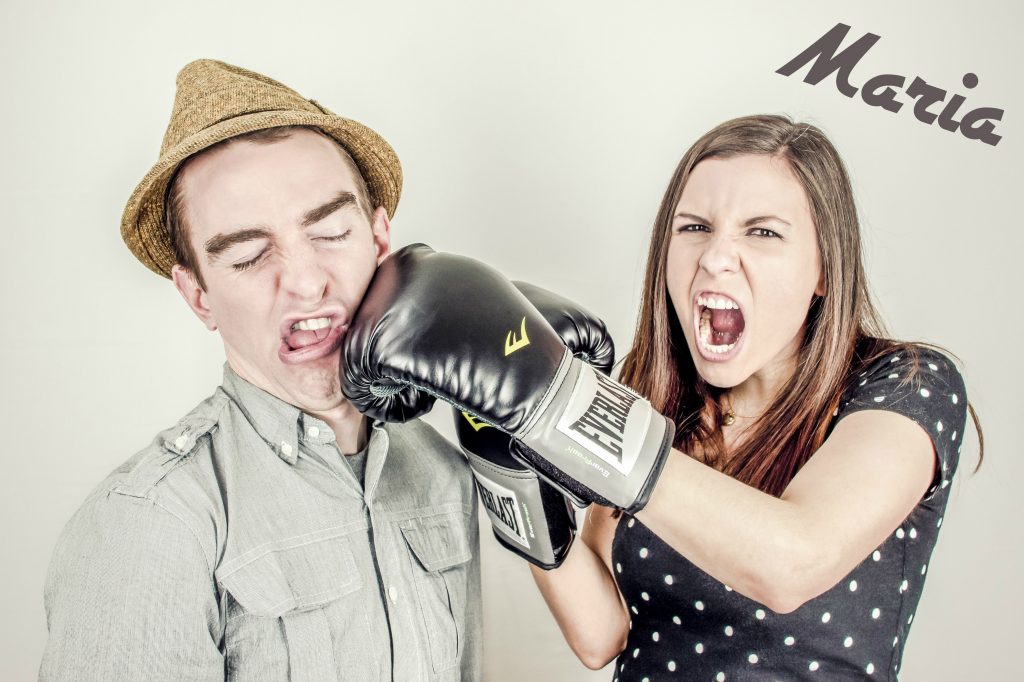 Sometimes, these measures are effective, but not every time and most often the employees leave the company. Is this a good way to solve problems? There are other ways we can retain the employee, to transform him into what we want in terms of job, to reinstate him without losing him as he can have a greater impact on productivity until we find a replacement to match the job description.

Coaching could be an effective solution, especially for employees with little experience on the job, entry-level or who are at their first mistake. Without a coaching plan, the manager will have to make this work or to put in charge a colleague who can help the “black sheep” to return to the flock and be, if possible, better than before and to work at full capacity.

Coaching had good results, but not so big or spectacular, as we expected. The human factor plays a very important role. Which, taken together with the “employee” factor, has to be consistent and give the required results, otherwise the problem has no chance of success and to be completely solved.

Poor results are not equal with the employee lack of skills. Maybe he’s too distracted, has concentration problems and he is disorganized. Perhaps he could be guided to bring about results, including with the assignment of multiple and various tasks. If instead, can not handle due to a lack of knowledge, you can perform various training sessions.

It’s important to keep tracking the results after applying these measures. A closer supervision of the employee is needed so the management can intervene in real time.

A good way of recruiting people for a job requires a good knowledge of the process itself. If not, you can stumble upon examples like the ones described earlier, which are only a small part of the problems encountered frequently in companies.

The internal environment of companies (interdepartmental communication, interactions between team) directly impacts customer relationships with suppliers and the company profit.

We spoke with two bank employees and, among other things, they’ve told us:

“I can not find people! Ejob = waste of time and money”

“One of them are sitting on the chair with. And yes, I’m still working on this problem.”

“Communication in a large institution it’s like robot chit-chat”;

“This is what I can do. I want people that complement me.”

“In the last years, the interpersonal communication has been broken”;

“The problem is when employees come and go”;

“Disrespectful and intolerant clients, after many years in which you helped them.”

Problems. Many problems. There are many and various problems. The problems come and go only after resolution. Otherwise, give birth to new and new problems in a chain, which will be increasingly more difficult to resolve.

It’s necessary to solve them fast so the business won’t suffer.

The Chessboard Strategy program – created by MindCode has the purpose of solving these problems where the solutions applied and the internal investigations have failed. 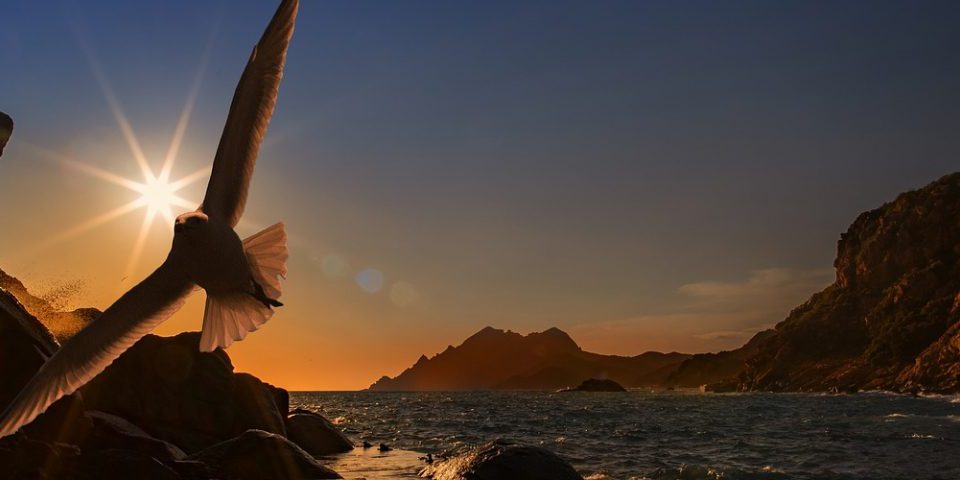 Do you think your career is in a shadow? Don’t know where to go next? Do you want more? We have the answers!

This site uses Akismet to reduce spam. Learn how your comment data is processed.

This website uses cookies so that we can provide you with the best user experience possible. Cookie information is stored in your browser and performs functions such as recognizing you when you return to our website and helping our team to understand which sections of the website you find most interesting and useful.

You can adjust all of your cookie settings by navigating the tabs on the left hand side.

Strictly Necessary Cookie should be enabled at all times so that we can save your preferences for cookie settings.

If you disable this cookie, we will not be able to save your preferences. This means that every time you visit this website you will need to enable or disable cookies again.